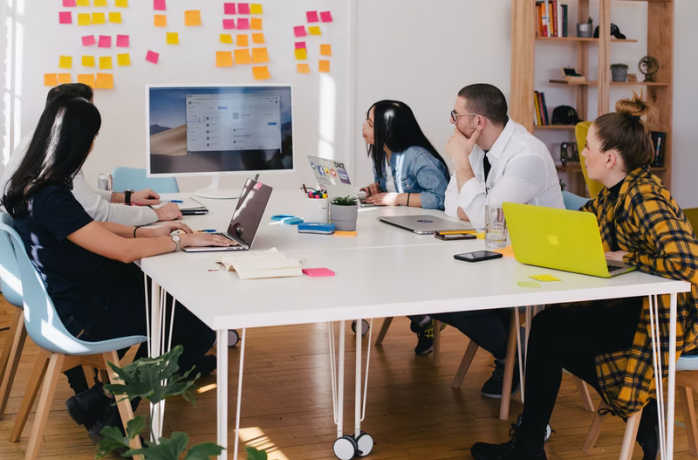 To learn more about different user research mothods, you can visit this amazingly informative blog from Koru UX Designs.