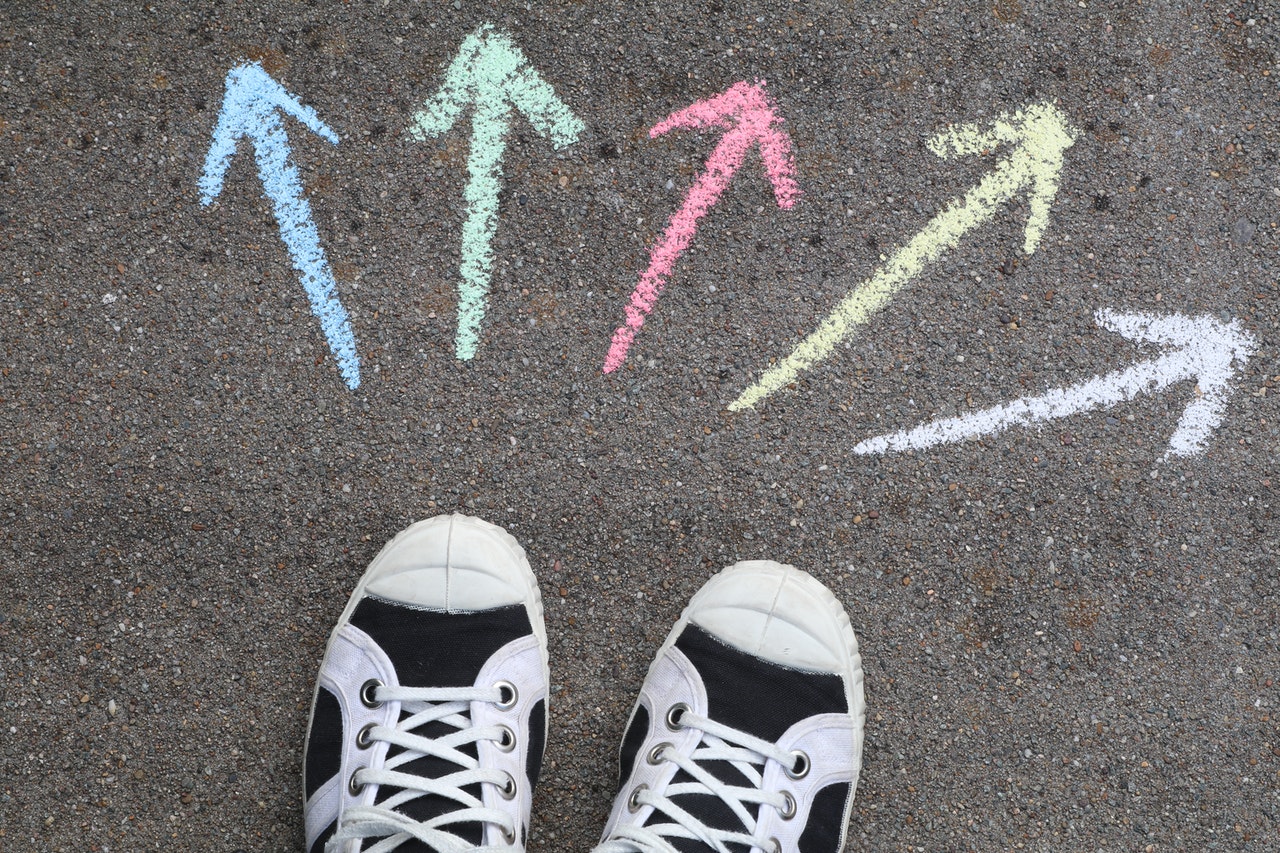 User behavior is a very fickle, yet important aspect of user experience design. Many improvements for usability are often based around the user’s behaviour, which is often referred to how they see, think and react to your product.

Oftentimes even despite being in plain sight, people overlook or gloss over the things that they are looking for, often complaining that it is the design’s fault that they were unable to find it, or complained about being lost in the website and didn’t know where they were. This is especially prevalent in new websites that people are unfamiliar with.

At first glance these complaints might seem strange or irrational, but this is where behavioural design comes in to save the day. These actions often have common grounds to them, and many designers have made designs that either worked around or with these habits of their users. I shall be covering a few principles that guided these designs.

What is Behavioural Design?

An example is how people often act before they think based on their habits, which are actions that they unconsciously perform. These habits are often hard to kick off, and would be a huge hassle for the user to stop a bad habit to prevent the same mistake for the 5th time in a row on the website they usually go to. Instead, it would be a far better experience if the mistake that they make assists them in their progress on the website instead, letting the user continue without missing a beat.

An example of this could be how many of your users could not find something that they were looking for under a certain category, say like a page on a website. You could include the link to the page within the same category as that would be where most users would search for it in the first place, enhancing their experience.

“Badly designed products serve their creators (or sponsor) first and the user second.”

Although behavioural design could benefit designers greatly, there is also a dark side to this powerful tool as well. With the powerful ability to influence users, people have used (and are still using) behavioural design for their own malicious purposes as well.

Manipulation through behaviour design is often used to benefit the manipulators only, and could come in various forms. An example of this could be seen in games, where they exploit the user by introducing gambling-like mechanics, and award unfairly-strong rewards to those who would pay more money to get them. This leads to many people paying exorbitant amounts of money to acquire the rewards, and earning the company a large amount of cash at the expense of the users.

Ethical behavioural design is not as clear-cut as it might seem, but there are a few methods to maintain it. The main idea is to keep your users in mind. By remembering that the design was meant to serve the users first, it will help you to steer clear of manipulative behavioural design by designing products that respects the user, while also building products that would be a delightful experience to use.

Some Ways to Design for User Behaviour

Although small, these little things will weigh on the user as they pile up over time, and would eventually frustrate the user, leading to those strange complaints that you receive. There are many aspects to behavior design other than making room for user error. Here are some other topics of behavioural design that can help improve the user experience of your products.

Not all of these advice may be applicable to every product. In the end, the best way to find out the reasons for complaints is to do your own user research for your website, and apply the changes that would be more beneficial to the website based on the user issues discovered.

While this does not seem like it would be useful, it is actually very important, especially if your site includes a long form that they have to fill out. A long list of forms to fill out or page after page of empty fill-in boxes can be tiring, but more importantly, the lack of such a method to check their status can cause users to back out in intimidation from the amount of work they have to do all at once. With an indication of progress made, users would feel more motivated to carry on to the end.

An example from Buffalo Planner, it indicates how many steps you’ll need to take before you’re done, along with bite-sized amounts of information needed at each step.

An example of this is on the start pages of Figma, where they show an animated title that piques the user’s interest while showcasing what they can do.

Although using complicated words may seem to make you sound knowledgeable, chances are, you’ll wind up confusing your users instead. Common and simpler words that are familiar and easily understandable invokes a sense of trust, and are less intimidating as well.

Here’s an example, instead of using acronyms like “OP”, “BBEG” or any other acronyms that are commonly used by people in similar interests/professions, it would be better to utilise the full word of the acronyms, especially when you are introducing something new to the user, as they might have a different interpretation on those acronyms.

Personalisation is something many people instinctively do, be it the decorations of their own room, their settings on their phones, and even how they interact with everyday things. Therefore, providing some customisation features that would enhance the experience of the website for the users.

Simple things like a theme change or preferences settings are such examples of personalisation options, like how Google is capable of providing a wide array of customisation from aesthetics to personal tweaks to how the browser works.

People want to be free to choose, but the ironic problem is, having too much freedom to choose can be limiting in and of itself. Too many options can cause decision paralysis, whereby there is too much to choose from and people wind up going with the default, which can either be what they were originally going for, or something that many had already chosen as well, even if it is not suited for them personally.

Some examples designers think of to avoid this situation would be to provide the recommended option by default, or giving the user a smaller group of choices one at a time to not overwhelm them immediately, like how Helgo presets a small set of possible subscriptions instead of overloading you with all they are willing to offer.

Highlighting an incomplete task on the dashboard of your website can also be a helpful way to motivate your users to continue with their tasks after being interrupted or stopping half-way during their previous visit. People often focus on incomplete tasks better than complete ones, and can help your users to engage with your website better as well.

Highlighting a recent, incomplete task can also help users to recall relevant information related to the task, therefore serving as a reminder function that would help users to follow through.

An example of this can be seen in Google Docs, where the first thing you see when opening up your dashboard is your most recent documents that you had previously opened.

The patterns of user behaviours are not completely erratic or random. Users tend to follow their instincts or habits whenever they are trying something new, and would often encounter many issues during their first trip, which may put them off from coming back next time. Utilising ethical designs to work with these instinctual habits will greatly improve these first-time experiences, enhancing the user’s visit of the app/website, and hopefully, gaining a new repeat visitor. If your Design is influential, it can shape human behaviour. The results of a good behavioural design convert into profits for your organization's business. However, as a Designer you must consider yourself to be morally responsible for shaping habits that do not cause damage to your users and the society in general. If your Design encourages, helps to cultivate and reward good behaviour, that's ethical behavioural design.