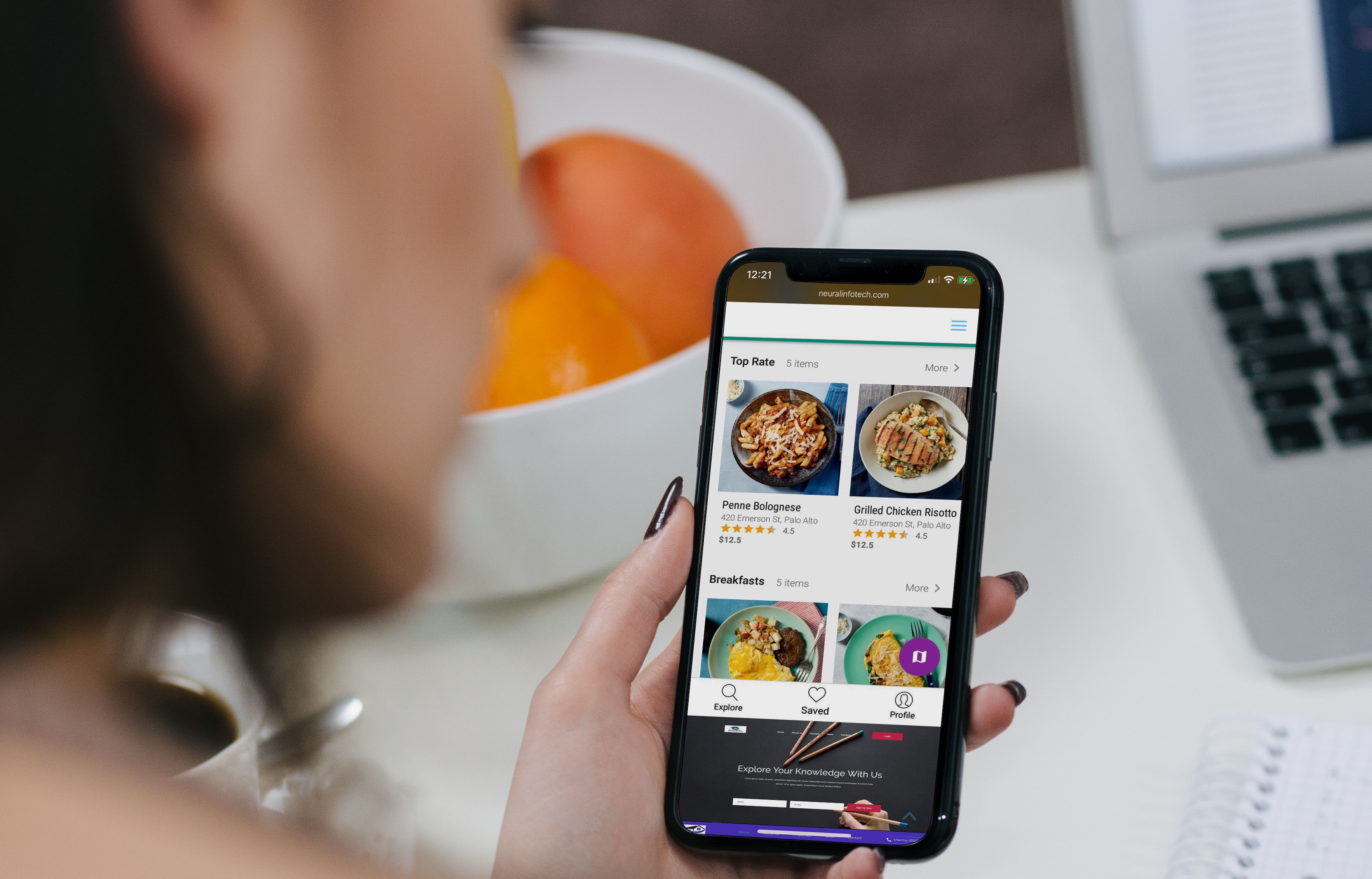 The process of creating a digital product can be viewed as an amplification of a Chef cooking a savory dish. Like cooking science, product development is inexact due to a number of subjective elements like user behaviour, design, timelines, risks, etc.

Tasting the ingredients is a practice among top Chefs to ensure their dishes eventually look good, taste heavenly and get great reviews from diners. Similarly in website or application development, checkpoints for evaluation and course correction are necessary to deliver a delightful user experience.

Is Usability Testing of a product necessary?

Product development, has some clear differences from cooking:

The product needs to be willingly received and happily used by the people you are creating it for. Familiarity, Convenience and Ease-of-use are important aspects of product usability and critical to be ascertained for product success.

Product development is expensive. Due to the high stakes and risks involved with product success, testing the product with people becomes all the more important. Unlike Analytics or A/B testing, Usability testing lets you know the “Why” at all stages in the lifetime of a product.

People use websites and apps with the expectation to swiftly get their work done. It's of utmost importance to include usability testing with users in your product development planning. Fix Usability problems as early as you can find them.

How to get a product Tested even before it’s ready?

For someone new to Usability Testing, showing a few pieces of hand drawn sketches, a deck of slides or paper samples to people could feel unexciting, strange, and even somewhat embarrassing. However, it is a fact that most people can relate to and imagine the product from a usage perspective for instance, a user journey might be incomplete or it may not have taken certain alternative paths into account.

It actually saves a lot of project effort and costs if user feedback is secured on early product concepts in whatever form they may exist. During Usability testing of early Interaction Design concepts (you may be using InvisionApp, Figma, Protopie, proto.io, Axure, etc), users may point at features which are not necessary, undesirable or can be achieved with a simpler interaction. Besides problems in interaction design, finding the relative importance of the product features to users can help to make product decisions early enough before investing thousands of dollars in further design and development.

At an information design stage, users can try achieving their goals by using your product in whatever form it may exist. Users would point out which pieces of information are most important to them at each step of product navigation towards achievement of those goals. That feedback helps you to prioritise information, reduce clutter by eliminating extra information and that improves the overall product usability.

At the stage where you need to decide on the visuals signatures, usability testing can come handy. While often considered out of scope of Usability, Product aesthetics contribute to the overall user satisfaction. The manner in which several control elements, menus are designed and placed have an impact on product usage to which the users can feedback during usability testing of graphical elements on mockups or sample screens.

Once the first working version of the product is available, it’s highly likely that it is incomplete and also has limitations in functionality, bugs, etc. That is normal in any product development.

Usability testing of these semi-built / partially built product versions is valuable because the flexibility of modifying certain product implementations is relatively higher compared to a later point in time closer to Release. In this stage of Usability Testing, users are asked to perform a couple of ‘limited’ tasks using the product. Before the Usability testing, the users are kept Informed about the bugs and limited functionality. By observing users as they perform the usage scenarios and listening to their think-aloud, friction problems and dead ends in user flows can be revealed.

As the product development moves towards completion, the testing of usage scenarios can become more thorough and take into account additional factors like multi scenario execution, interfacing with external systems, measurement of usability scores like SUS, NPS, etc.

The more intensified your usability testing plan is, the better your product will resonate with your customers.

Who to Test with?

All this while, we have learnt “Test with your users”, “Test with people matching your target audience”. That is indeed the right and works perfectly well for user research. However, remember that User Testing is not User Research. Without going into complicated, and sometimes controversial, discussions on this topic, testing with non-users also is useful.

Users that use a similar product also help to uncover usability problems. These users may be the target users, future users or may not be either of these. However the users you select for usability testing should have a good understanding of using similar products.

Even if you prepare your product for usage with a specific target audience, sometimes down the line, your business strategy may decide to offer this product to a slightly adjacent audience. Understanding people’s expectations in context of the product usage can reveal usability problems. Usability testing is more important than testing only with users who exactly match your target audience.

Usability is about watching people using your product, observe their response / reactions and hear them out.