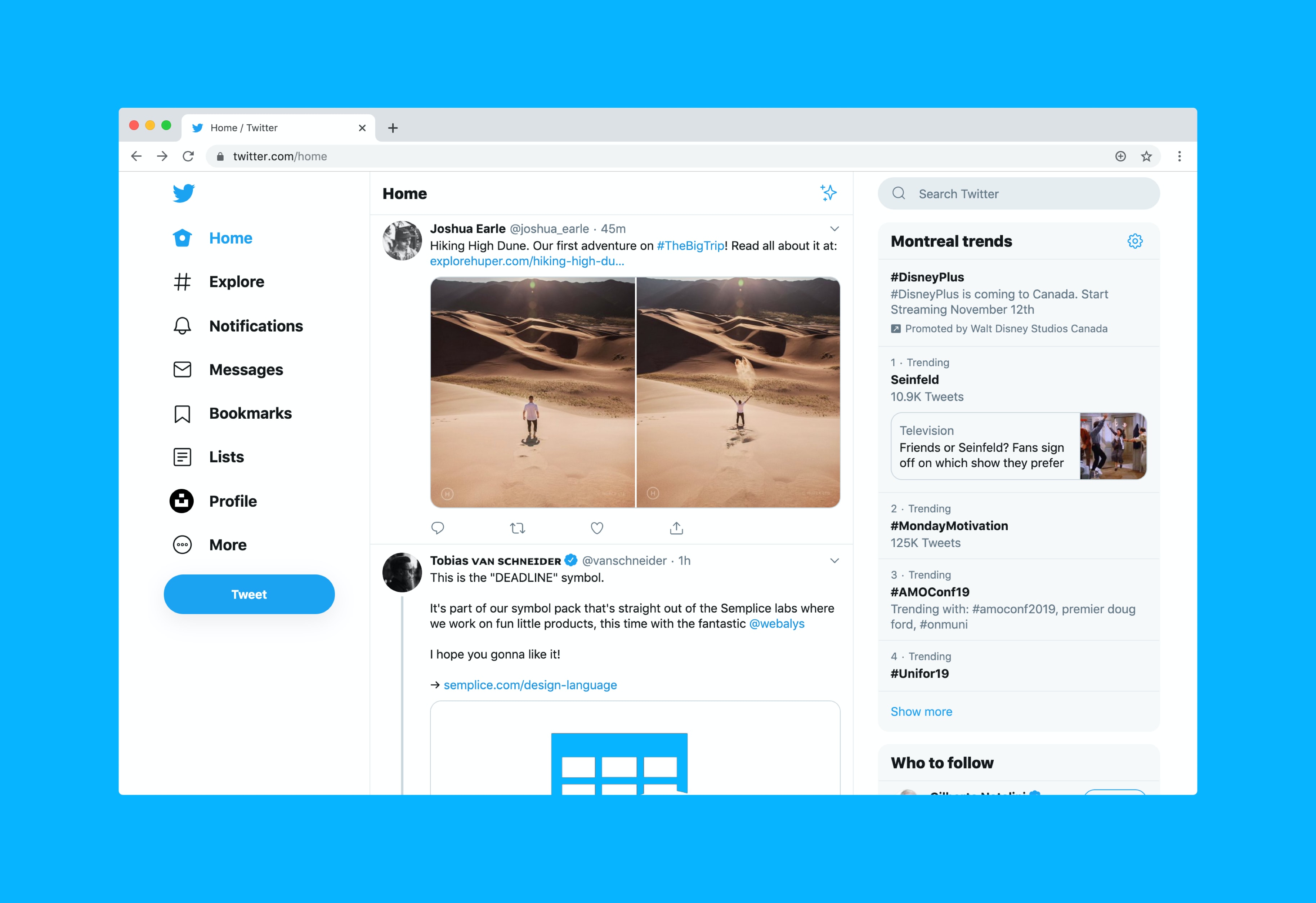 Usability expert who wrote the book; “Don’t make me think!” It’s considered to be the core text for usability folks and it’s in its third edition now.

“To me, mobile sites now feel like a game where the object is to scroll to the bottom of the page without inadvertently clicking an ad”.

“When we are exploring the Web, in some ways it even feels like we're moving around in a physical space. But the web is missing any of the cues we've relied on all our lives to negotiate spaces: no sense of scale, direction or location". —“Don’t make me think”

“Making every page or screen self-evident is like having good lighting in a store, It just makes everything seem better”  —“Don’t make me think revisited”

Interaction designer and researcher. He’s a principal researcher at Microsoft Research and was previously head of his own consulting firm, Buxton Design.

“Sonification may be the most neglected aspect of UX design yet have the greatest untapped potential. Ears are as important a eyes and touch.”

Former head of design at Google, Yahoo and Udacity.

“What we make embodies our values and virtues, and becomes a tangible expression of our self”

One of the most prolific UX Twitter users (nearly 40,000 tweets and counting…) and he’s the guy behind usabilitycounts.com too. That’s a great website with lots of tips for UX professionals. Earlier in his career he worked for companies like eBay, Disney and Microsoft.

“You know what UX needs? Another deliverable without context.”

“UX is about making the predictable seem magical.”

“Most people edit. Very few create. But creation is where the real work in UX is. Doing the right things in UX is better.”

“Data, both qualitative and quantitative, is the currency of UX. It gives confidence that designers are making the right calls, and leads to learning about the users.”

“Success in UX means being proactive and resourceful in finding participants, research subjects and in talking to PMs. If you aren't, it's hard to move forward.”

“If you're jumping straight into design, you aren't a UX Designer. Researching as a starting point is there for a reason.”

UX and content specialist and says that on a good day, she makes the web more awesome and on a bad day, she just makes it suck less.

“I genuinely believe that the goal of UX should be to create what Jakob Nielsen called “double experts” — people with both design and subject matter expertise. For example, I don’t think we’ll ever escape the EMR nightmare until doctors are the ones designing them”

World’s most famous UX designers, he serves on the Interaction Design Foundation’s board and he’s the guy who coined the term “user experience”.

“Complexity is in the world, simplicity is in the mind. How simple should something be? As simple as possible, but no simpler, because if it is simpler than possible, it is no longer simple: it becomes complicated, and therefore confusing. (To rephrase Einstein’s statement)”

Why do systems involving humans fail? HCI, CogEng. & HumanFactors R to blame. We react. & analyze -we should synthesize. We're our own enemy

Co-founder and CEO of Fjord, one of the world’s leading service design consultancies. He’s worked with everyone from the BBC to Citibank to Foursquare.

Sharing some thoughts about design in Asia, via

“The difference between UX and UI is 9.”

“Fun fact: those are still UX problems. Because they are causing problems for the user's experience.”

“Want better UX? Watch some real people use your product and iterate on the bits they struggle with. Right now. Stop making excuses. Do it.”

“Want to be a better UX designer? Write more user stories. They help you think through your interface from the POV of your user.”

Project Lead for Physical Web for Chrome and in his past life he’s been the UX Director for Google, Symbian, and Apple!

“The most difficult skill for a UX person is negotiating the development of your designs. UX is often nuanced and complex so it's hard to get all of your subtle decisions from your head and into someone else's”

“Always astounded by how much UX work is done on incremental problems when big systemic problems go unsolved. Fiddling while Rome is burning, Why? Bits are easy, infrastructure is hard”

“We can't proceed with the mobile revolution until we understand what it needs to improve. My point isn't to praise desktops but to push that mobile UX isn't good enough yet. We need to think bigger.”

“What are my favorite qualities of researchers? (thread below)”

“Pragmatic understanding of how research fits into the product development process, and a portfolio approach to understanding (ie recognizing sometimes getting *some* insight quickly is more meaningful than getting perfect insight in months/years)”

“Strategic insight and vision, ie, ability to see beyond the specific research problem to what questions asked and answered would empower the entire product development process to be better.”

“People often ask me what product design actually is. To design products is to understand what needs, wants, or problems people have, and to construct something that will help solve that problem.”

“I just published “The Beginning of your Design Career” https://medium.com/the-year-of-the-looking-glass/the-beginning-of-your-design-career-549828025494”