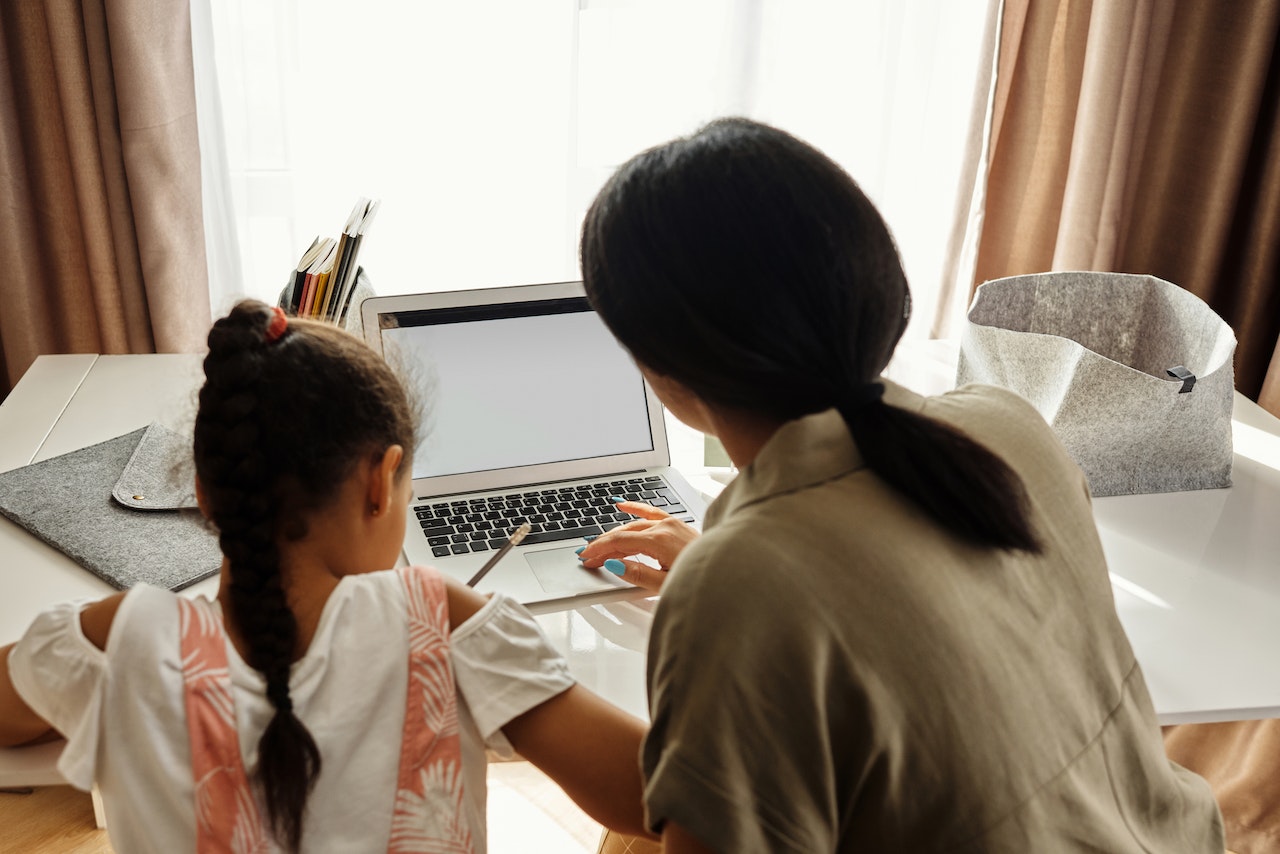 As a User researcher, perhaps you have run a dozen over user research projects, or maybe even hundreds. With the objective to discover as many user insights or usability issues as possible, researchers try several research methods - from engaging usability experts conducting usability heuristics review, to conducting in-depth interviews and often the quicker method, unmoderated usability testing.

The phrase “as a user” in stakeholder discussions always refers to that single user using a product. The user research practice almost always involves engaging one participant at a time. Engaging two or three participants in one usability testing session / user interviews remains unheard to most researchers, unless their background is in market research. To be clear, we are not talking about mini-Focus groups discussions (FGD) here.

In market research, a moderator engaging two or three participants simultaneously has been practiced for qualitative research. Off late we have seen interest from a couple of UX researchers who are inclined to do dyads and triads. The research outcome of this rather "new" method have been exciting for most UX researchers we engaged with.

For qualitative research, some user segments call for the need of Dyads and Triads. For instance, some products are meant to be used with two or more users who may be related or, know each other in some way. Examples of such Dyads of users include Sports Coach and their student athlete, Mother / Father and a child, Spouses, Siblings, Twins, etc.

However, Dyads need not always involve people who are related with each other - the UX researchers could engage two participants who may not even know each other. Engaging two participants who do not know each other is especially useful to get contradictory or totally opposite views about the product or research topic from the target audience. Research has shown that Dyad engagements result in discovery of more usability problems as compared to conducting a usability test with only one participant.

Triads are more common in market research than UX research. The participants could be people of similar views or from contrasting characteristics or opinions. For usability testing, three participants is considered a crowd and it also does not allow for significant probing upon discovery of a usability problem. Triads are not common in UX research and in our experience we have not seen that practice among UX researchers.

Why use Dyads and Triads?

These engagements have a certain advantage over Focus Groups (FGD), in the sense they allow for better segmentation and time for in-depth probing. Participants connected with each other are likely to use the product in certain settings e.g. a child might use the product under parent supervision and parent would make a purchase decision after review of the product usability. Dyads and Triads also help in simulating real world usage conditions besides ensuring to gather diverse views and feedback from participants.

When not to use Dyads and Triads?

Smell Budget constraints? Cost is a major consideration when choosing to use Dyads and Triads. Other than situation specific usage scenarios of a product or in exploratory research there are no specific benefits of using dyads or triads. Just like Focus groups, the moderator has to be experienced with handling of multiple participants so that time is effectively used and useful insights are uncovered. Besides the ability and experience of the facilitator / moderator, the co-participants may find the presence of the facilitator as intrusive and maybe hesitant to be at their natural self - this could happen for sensitive topics like financial investing. In those situations, using an unmoderated think-aloud might be a better option.

Research has compared the effect on discovery of the number of usability problems using other methods in compared to Dyads. They found minor differences. When two participants are in a session together, they generally feel at more ease, and they interact with the product or service as they would with each other in their day-to-day lives. That includes explaining about the product or service to each other and answering each others’ questions with reasoning.

While the debate continues on whether moderated, unmoderated usability testing or a combination of both is most effective, the researchers’ quest of, uncovering as many usability problems and as early as possible remains spirited. Dyads, as a new method are making their way into UX research. We observe that more user researchers are getting onboard.