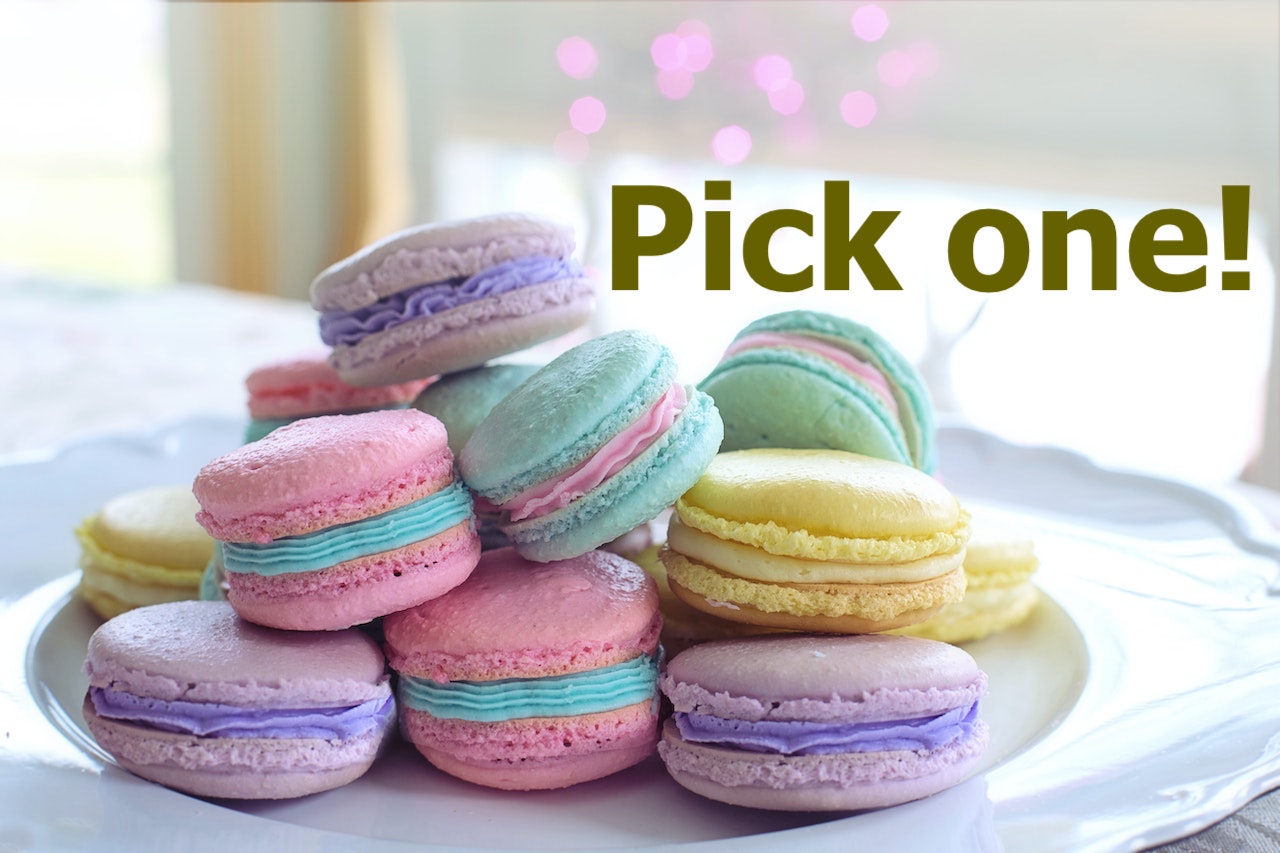 Gone are the days when design decisions were made based on gut or consensus. User feedback is becoming an inextricable part of the UX Design process. Usually in day to day conversations, the term ‘user feedback’ is less often used as compared to user testing or usability testing among designers and internal stakeholders. Designing user interfaces without the users is like spending efforts and ending up making wrong decisions about user journeys. No UX design team should be taking such risks in the prevailing competitive business landscape.

Quoting the Nielson Norman group article, “UX Without User Research Is Not UX”, there may be situations where no users of a product exist yet! In those cases it is still worth involving some potential users of your product. Designers can also count on existing user evaluation research reports shared in the past while evaluating similar products.

Many Startup founders and project managers find themselves lacking a budget, being on extremely tight timelines and lacking the skill set for conducting user testing on their projects. However, that problem is universal across projects and organizations. Building user testing into the Design process a lot about a mindset to upfront reduce the likely slips on project costs and timeline. There is nothing as expensive as a “less-worse” product. Thanks to technology, there are ways to quickly test out your product interface even if they are only in the form of an early concept, wireframe or a basic Design prototype.

UXArmy User Research platform offers a host of options to rapidly test your product user  interface with users - all in a cost effective manner and with blazing fast turnaround times.

Prototype testing is a large umbrella under which several stages of the interface development can be tested with users. Design Prototypes are the user interface design specifications. Internal stakeholders expect those to be interactive to get a feel of the user journeys. To design the user journeys right, there are a series of small interactions which need to be taken into careful consideration by Designers.

Starting with Wireframes to high fidelity design prototypes, everything can be tested on the UXArmy user research platform. UXArmy supports all wireframing and design prototyping tools. Some of them are listed below:

Wireframes are barebone design layouts to user test the navigation flows and layouts. They are quick, inexpensive to iterate and eliminate aesthetics bias. Wireframes are perfect for user testing initial layouts and user flows with users. Balsamiq tops the list of pure wireframing tools on the Cloud. Several other tools listed above also support creation of wireframes.

Figma leads the pack in creation of interactive design prototypes. Loved by a lot of designers (many designers expressed disappointment that Adobe purchased Figma :-) ), there is a community of designers who create free design resources for prototypes. UXArmy allows direct import of Figma prototype and lets you set tasks for your users to compete during user testing of your design. Read more here How to user Test a Figma Prototype on UXArmy?

InvisionApp and Marvel prototypes can be imported on UXArmy in the same way as Figma to allow for interactive user testing. In all these prototyping tools, designers can set expected navigation paths for testers to follow. UXArmy can automatically classify the user navigation as a success or failure.

Psychology says that people make an impression of a product within the first two or three seconds. Buyers make most decisions by relying on their two-second first impressions based on their past memories of experiences and feelings.

It is essential for designers to understand whether their user interface design would be able to create a lasting and positive impression on consumers. The 5-second tests on UXArmy allows for remotely placing your product interface in front of your target audience and secure their first impression in a think aloud manner. Besides being an effective tool for first impressions, some users can also share problems they see with your interface in the first look. With a focus on first impressions, the 5-second test can get valuable feedback which an in-depth interview may not be able to provide despite being more expensive and time taking. You can test icons, illustrations and just anything else.

Users interact with interface design in all sorts of unpredictable ways. The point of first interaction may well not be where you most expected and that can be the difference between success and failure of your product. Despite that colorful large button on the interface (or call to action buttons in a newsletter email), which felt like a no-brainer first place to click, users may avoid clicking it at all. This is where the first click tests are so useful to designers.

On UXArmy, designers can upload screenshots or mockups of the design which they want to test, and ask them to click or tap where they’d click first. Designers can invite UXArmy panelists or their own testers. The UXArmy platform will tell how many participants clicked on the expected location and how much time did they take to make that first Click / tap.

It happens all the time to Designers. Internally all stakeholders may be fully agreeable and confident on a specific design variant (be it a logo, a new visual identity or a piece of text content) but after launch to first alpha users, it’s found that users’ reactions completely contradict with expectations. This expectation mismatch can be avoided by involving users early in the Design process.

With UXArmy Designers can ask additional survey questions over just finding Design preferences among options. The Survey questions can be of various types: options ranking, open feedback or a list of multiple adjectives to choose from.

Jargons can be overwhelming and can potentially turn users away from using the product. Same goes with findability of items or features on the interface - if they can’t find it, how would they buy? It is necessary to find out how people group information in their minds - users most likely will not see the information in the same way as Designers or internal stakeholders do.

Finding information should be quick and easy and that is where Tree Testing and Card sorting are powerful and useful user testing techniques. Those methods specially come in handy when designers are working on the information architecture of the product in th early phases of product specification.

How did you find this article? Did we miss a Test type which you want UXArmy to build? Let us know by writing to hi@uxarmy.com