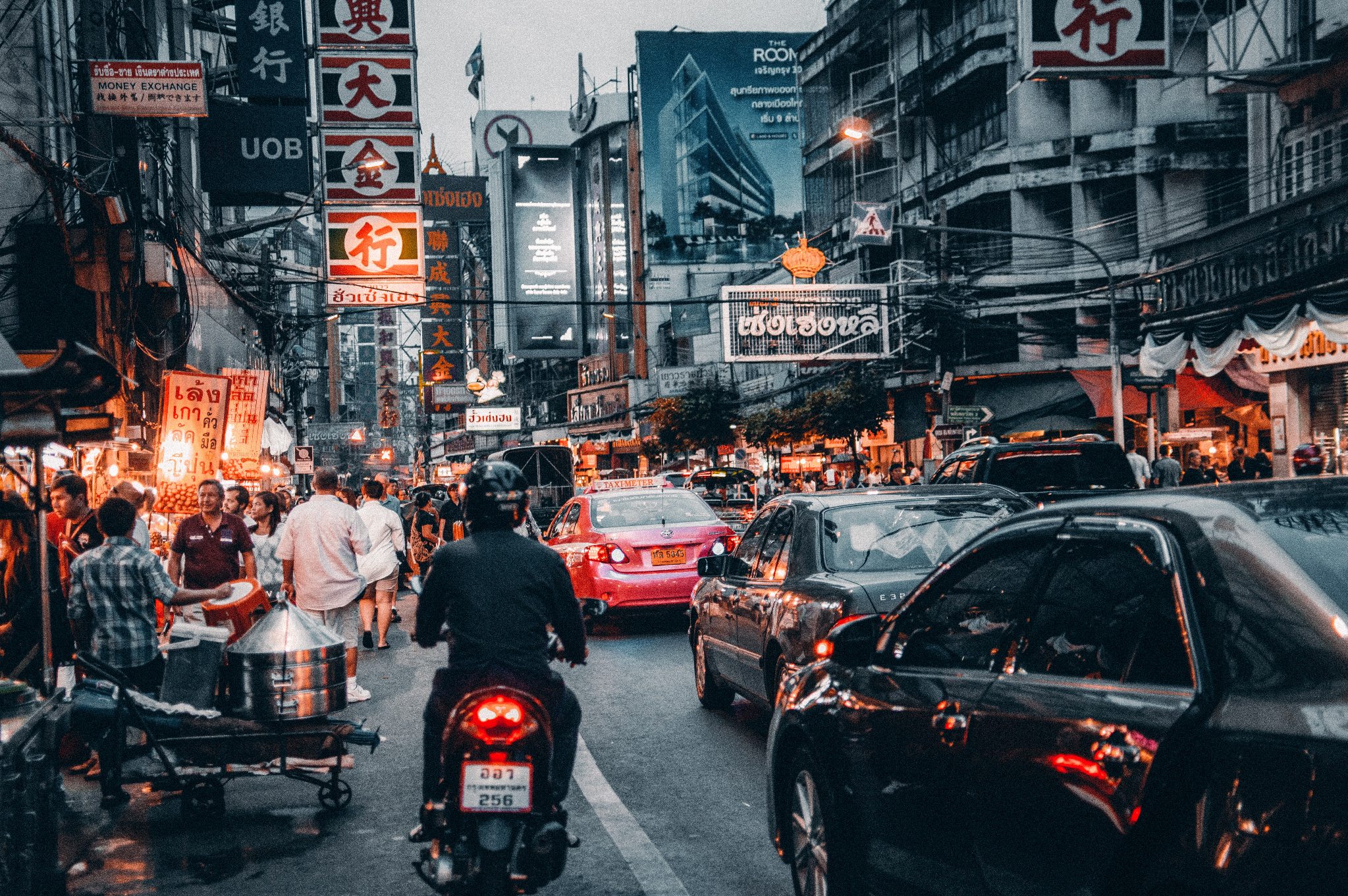 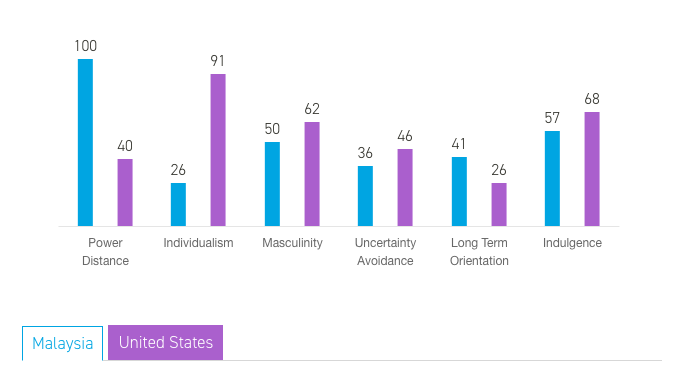 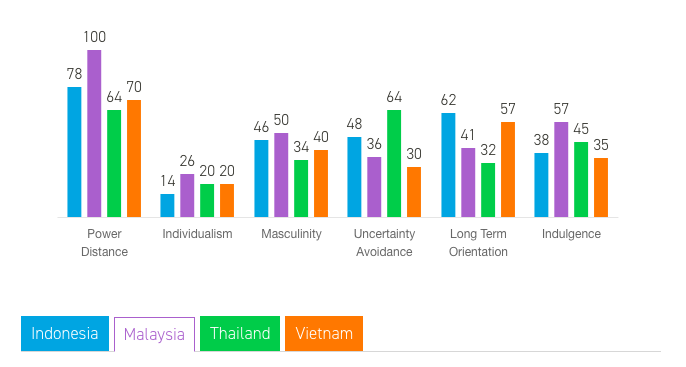 usability tests in under $50