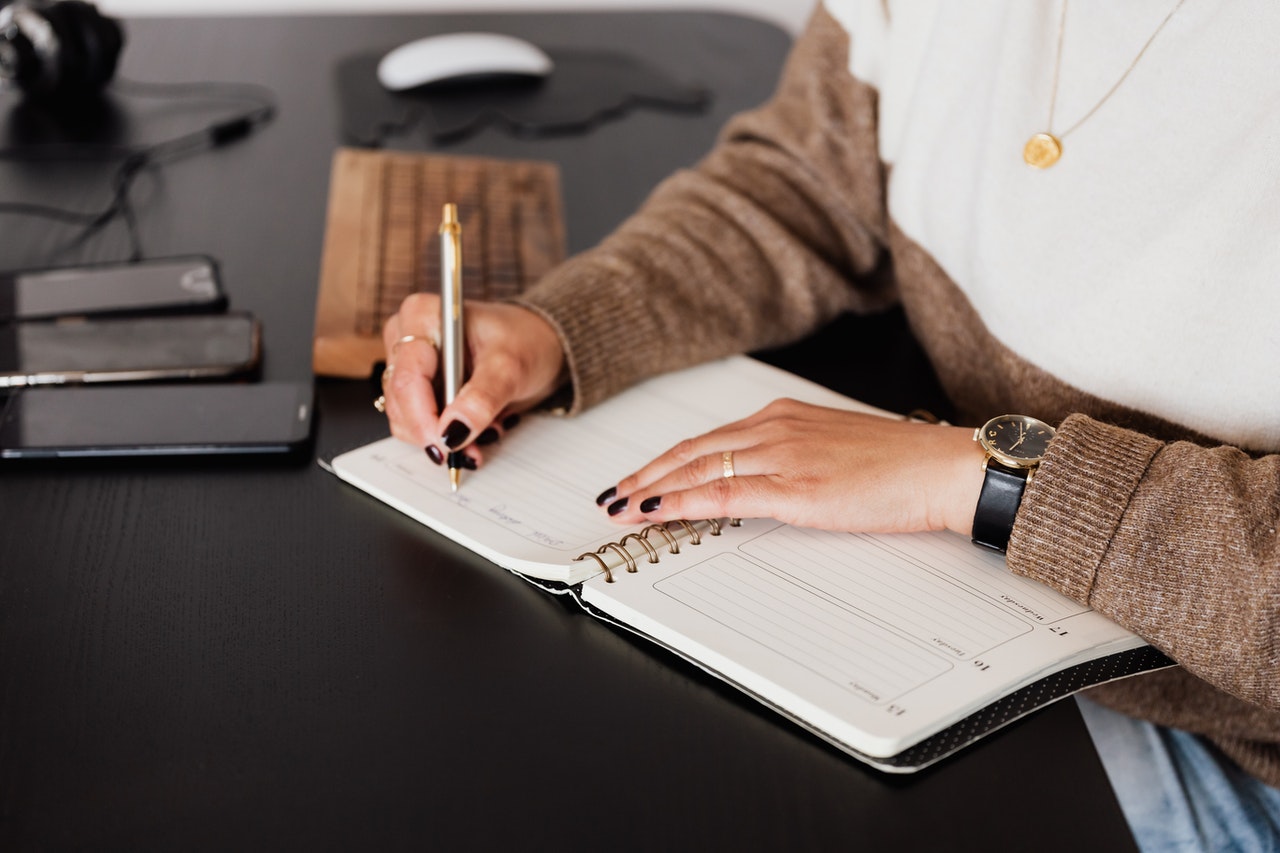 The emotions and experiences of people are the biggest influences when they wish to purchase or use a product. Appealing to their emotion with our design and providing experiences with extensive consideration for its users will no doubt enjoy the patronage of many people. However, in order to uncover what sort of experience we need to deliver to people to achieve this goal, we need to learn the needs and wants of the people we are trying to serve. User research helps to shed light on this information, and is where note-taking comes into play.

Note taking is an important part of usability research. It will help you to record the participant’s experience during the user research, and reveal insights that we would not have found otherwise on your own. You can go the good old pen and paper, use a Computer or use a Remote user research software like DeepDive.

Many people have come up with their own strategies when note taking, and I have corroborated a few tips that were commonly found among those that people have recommended.

The return to pen and paper

Although computers are capable of note taking as well, it is oftentimes more distracting than a simple pen and paper to note down information, as it can be used for other means as well. What starts off as a small message popup is all it takes for someone to derail into the internet rabbit hole.

If you still wish to utilise digital notes, once the user research is done, the notes that are written down can then be transcribed onto a digital document instead through the use of programs like google docs or microsoft word.

Utilise a template for note taking

A template for notes is extremely useful as it can help reduce the time needed to explain every little detail that was observed. And as the research is happening in real time, writing less descriptions means writing more insightful observations. It is best to observe the user research’s goals and objectives, finding out what is being tested before creating the template. An understanding of what the user research is mainly looking for can help shorten the time needed to organise the written notes.

An example of such a template could be a grid-like column with a list of common & expected actions the participant could take, and a simple yes/no response column next to it, along with an additional space for comments.

Everyone write their own notes

By having everyone write their own notes based on their own observations, we gain a wider and more diverse perspective of the research, which may bring in different points of views. By writing their own notes, people are encouraged to share their own opinions and thoughts on particular events during the research, (such as unique methods for task completion or unexpected worries that the participant has, or even just minor mistakes that they make), and prevent people from passing on responsibility after seeing others already doing what they were doing.

Record what they say or do, not what you think they said or did

When note-taking, it is important to remember their exact feelings and actions, as sometimes subtle things can be picked up from the user. Such actions like misclicks, minor mistakes and passing comments can help identify issues that the user themselves don’t notice.

If we were to assume the reason for the mistake during the testing process, it leaves little room for analysis. The cause for an issue can sometimes be more complex than what you might expect at first sight.

Be selective on what you pick up

Despite just saying that you should watch out for every little detail, you should be selective of what details you are picking up. User research is a qualitative research in which the data itself is more valuable than the amount of it.

Therefore, you should moderate the sort of information that you are collecting, sticking to the goals of the user research. If the aim was to discover how fast a user goes through a site, you’d only need the relevant metrics for it (task time, success rate, no. of misclicks etc).

Its best to take in the moment

While most user researches now include a recording that can be referred to, note takers should not be too overly reliant on it. Having a recording of the test often leads to the mentality that they could access it at a later date, which might cause them to miss out important information that the recording might not have captured.

Chronological logs are a list of observations that are made during the test according to the chronological order that they happened. This is typically done in an online document, and helps to list the process that the participant has taken step by step.

This is useful as it allows the viewer to see what leads up to certain scenarios as sometimes pain points and frustrations are caused by the culmination of little things they had experienced beforehand.

The chronological order also helps when used in comparison with other research notes or when needing to recreate an action that was done during the test as it allows for a timeline which can be followed.

Topical notes involve the use of post-it notes, where each note taker is given a stack of post-it notes and a shared board. The note takers write down what they observed on the post-it and then stick it on the board. Due to the post-it’s small size, note takers are encouraged to write only a single incident per post-it, which can help break up events into smaller and more coherent pieces.

The notes can then be easily reorganised after the research sessions to review and categorise them into coherent data, and allows you to see which issues are noted more commonly by the note-takers.

This is an example of poor note-taking as it lacks the context of the task. These observations could be referring to different tasks or the same task. But without a column to indicate which observation is linked to which task, it can be confusing to an outside reader, or even the note taker themselves, to understand what was being looked out for at the time. It lacks a timeline which would allow the reader to infer. The lack of a comments column could also be an issue as it would prevent the note taker from adding-on additional information.

These notes are more helpful as it contains the context of the task, as well as the time at which the observation was made. The category section also helps to sort out information that was picked up, making it easier to categorise the observations made without needing to write additional context that would bloat the observation description. This in turn, will help to speed up note taking for the note taker.

Referenced from: The Essential Guide to User Research Notes

This here is an example of a poor execution of topical notes. It is difficult for people to make sense of the notes as it does not provide context, nor do they indicate if it was an observation, quote or interpretation, and can make it harder to categorise them later on.

Referenced from: The Essential Guide to User Research Notes

Here, they have included tags that can assist users to identify what the notes are and for, and what the context of the notes are, allowing for it to be more easily organised and categorised later on once all the tags are written.

Note-taking is deceptively simple, but takes effort to properly conduct. It takes responsibility for your own notes and cooperation with other note takers for a research session to be truly fruitful. Cloud based remote research tools can help automatically consolidate notes from several note-takers. By remembering to keep an eye for the subtleties of the participant, and the main purpose of the user research, the data that can be derived from the notes would be extremely insightful and useful to improving the experience of the product in the future.